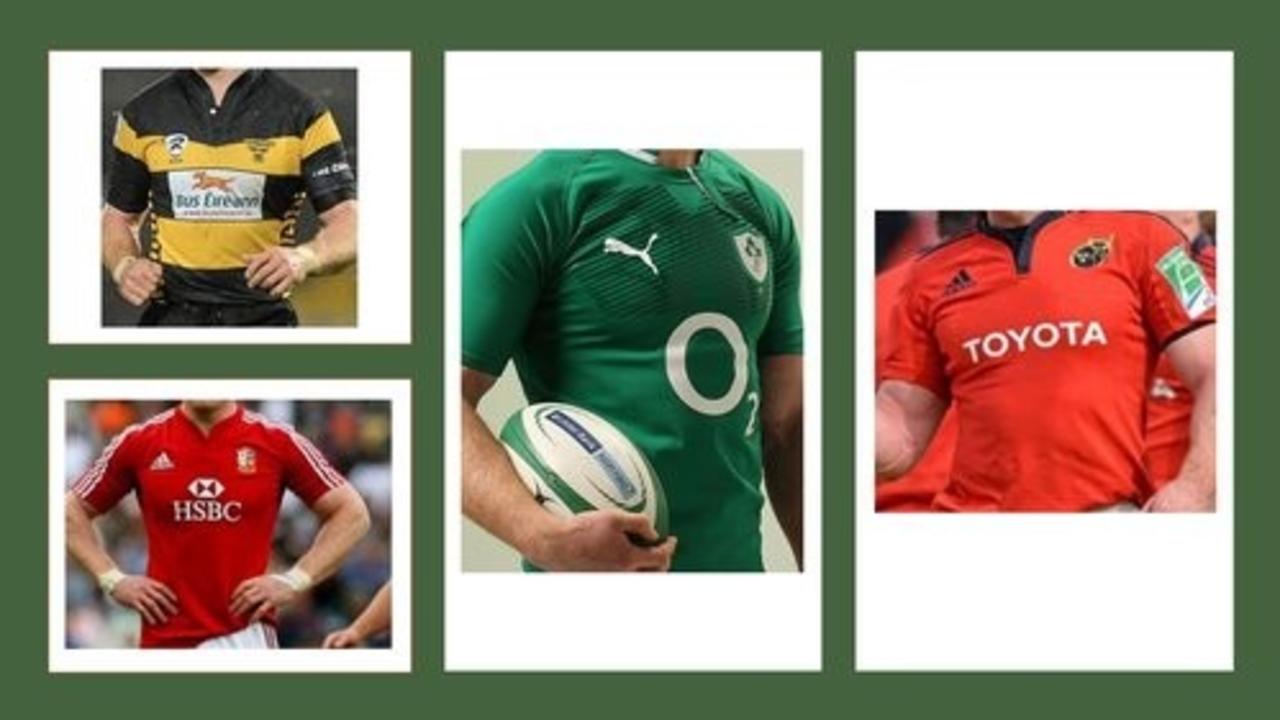 TOURISM TEAMS - THE RIGHT JERSEY FOR THE RIGHT GAME

In sport, our finest heroes don many jerseys.  The very best compete at a number of levels.

I grew up in Limerick so the rugby analogy won’t be surprising.  One man is wearing four different jerseys in this photo.  I shout for him at many levels.  I identify with him and I admire him.  Through him and others, I’m able to connect with all four of these teams - Young Munster, Munster, Ireland and the British & Irish Lions.  Starting local and growing more provincial, national and international.

In the past, I have found myself watching Ireland play in the 6 nations, loudly delighted with the exploits of players such as Brian O’Driscoll doing the Irish shirt proud.  At times, you’d be forgiven for thinking I had selected and trained him myself!  On other days, should he be wearing a Leinster shirt versus my own Munster, I have found myself considerably less vocal in his praise.  When it came to the Lions tour however, not only did I get over this provincial territorialism, I even got very enthusiastic about ‘our men’ from England, Wales and Scotland, the very ones we had fought so hard against in the 6 Nations.

Funny, isn’t it?  When it comes to sport, we all have this ability to readily shift along a hierarchy of allegiances.  We easily understand that it’s the level of the competition that determines which jersey we throw our weight behind.  We get how it’s less about the man and more about the jersey he’s wearing on the day.

While not an exact parallel, I’ve found this analogy can also apply to the new Irish tourism landscape.  2014 saw a significant step-change in Irish tourism marketing with the launch of the Wild Atlantic Way.  With it, nine counties on the West Coast were invited to move away from promoting themselves individually and to join this new ‘team’.  The rationale was that they stood a better chance of making an impact in the highly competitive international marketplace if they presented as a visitor experience of scale and singularity.  The objective was to put them together on one team and thereby increase the chances of doing well in the game.

When talking tourism around the country, I’ve noticed how so often the conversation around these brands relates to how they compete.  I’ve heard concerns and hopes that each one can become strong enough to do justice to the geographic area it represents. And there’s been a lot of talk about the geography, the boundary, who’s in and who’s out and who belongs where.

I often invite people to look at it a different way, to avoid looking at these brands as maps and places with clearly defined boundaries.  Consider them instead as marketing concepts and promotional tools, as promises to our visitors, as experiences.  These brands are simply doors that open up in front of an international visitor who may or may not be considering a trip to Ireland.  The visitor gets a peek at what’s behind the door and they get a sense of what they will experience if they arrive on holiday.  If they choose to walk through any of those doors, the brands have done the job they were created to do.

The national brands are marketing tools, not maps.  They do denote physical places but their primary purpose is to promote and sell Ireland as a leading tourism destination.  The national brands play on the international field: they play for Ireland against other countries and continents with strong destination experiences.  On that playing field, they don’t compete with each other.  On the contrary, taken together, they give international visitors three distinctive and strong reasons to visit this small island for the holiday of a lifetime.

Just like the sport hierarchy, Irish tourism now has a hierarchy of brands.  Here’s a simple parallel using our 4 jerseys:

Your local area = Young Muster on a home game

Your county = Munster in the Heineken Cup

Wild Atlantic Way, Dublin Breath of Fresh Air and Ireland’s Ancient East together = The Lions Tour of the southern hemisphere!

And like sport, shifting upwards along the hierarchy according to the level of the competition in hand is a good tactic.  If we win internationally, it is then that our local brands come into their own.  It is then that we don the jerseys of our counties, towns, villages and local areas.  These different teams bring the diversity and the personality.  They bring the brand to life for the visitor.

Like a certain rugby man from Limerick, when marketing and promoting the destination, we can bring pride and passion to all levels of the competition, to all jerseys that we wear.  The more we collaborate at the international level, the higher the chances of lasting success in the international tourism competition.  The skill is in knowing which pitch you’re on on any given day and which jersey to wear to win that game. 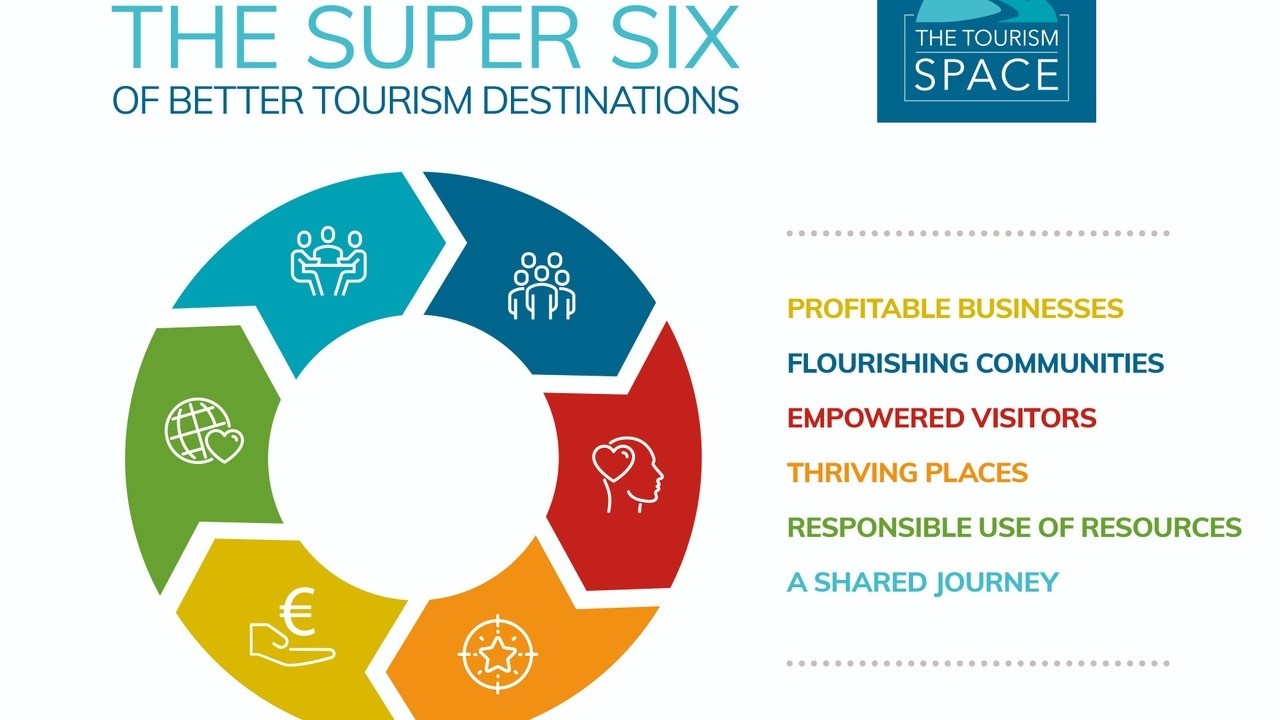